Are you interested in raising your leadership and organizational skills to the next level? @ASK Training’s new course, Applying Three Kingdoms’ Strategies in Your Organization, offers a unique twist to the traditional leadership course offered by other training centres. Instead of using common examples from the western world, @ASK Training adopts an Eastern approach to leadership and organization, focusing on strategies utilised by renowned leaders from the Three Kingdoms’ Era and their applications into the modern business world.

In today’s world, the Three Kingdoms period is best known for its fictitious roles in film, media and literature. In reality, The Three Kingdoms period represents the tripartite division of China among the states of Wei(曹魏), Shu (蜀汉) and Wu (东吴)from 220-280 AD. During this period, formidable warlords utilised clever tactics and strategies to outsmart their foes, demonstrated core values such as resilience to gain the respect of their people, and deployed the right commander to the right role. This in turn led to the prosperity and success of their territories.

Within this 3-day workshop, participants will have the opportunity to study the strategies employed by prominent leaders such as Cao Cao (曹操), Sun Quan (孙权), Liu Bei (刘备) and Zhuge Liang(诸葛亮), and gain valuable insights that can be applied to their organizations.

Draw parallels between 3K and modern strategies in organization

Draw parallels between 3K and modern strategies in organization 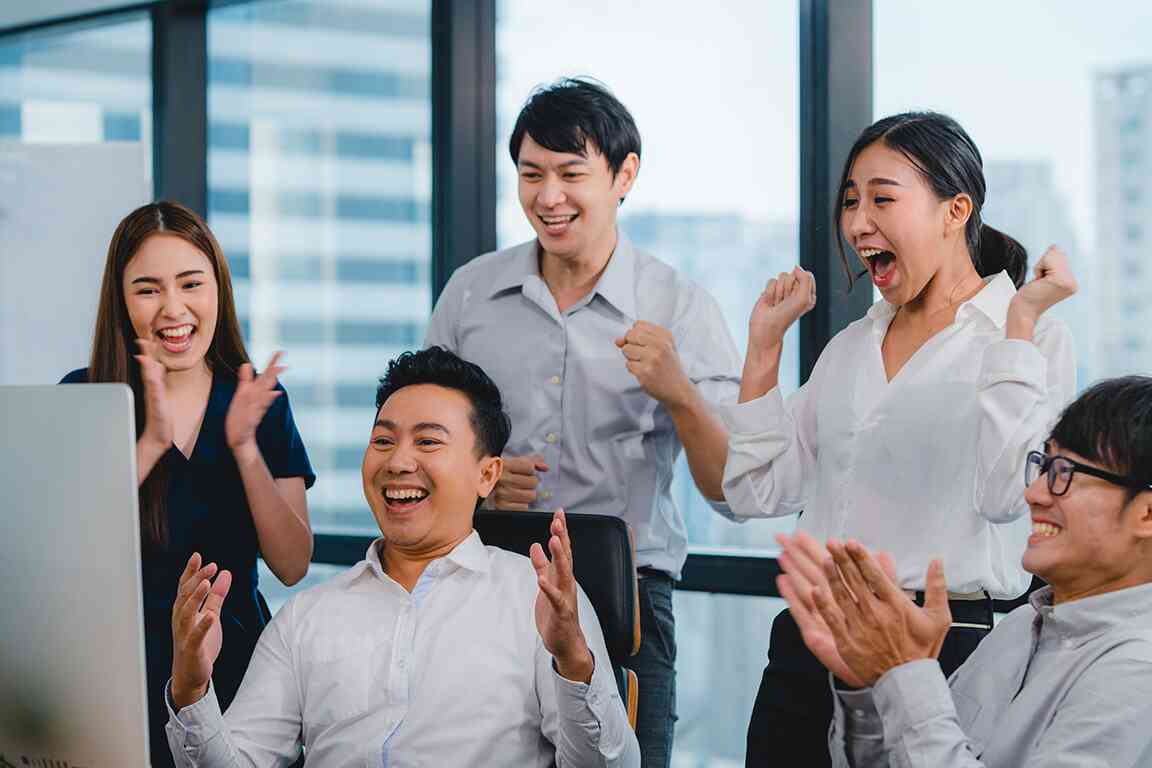 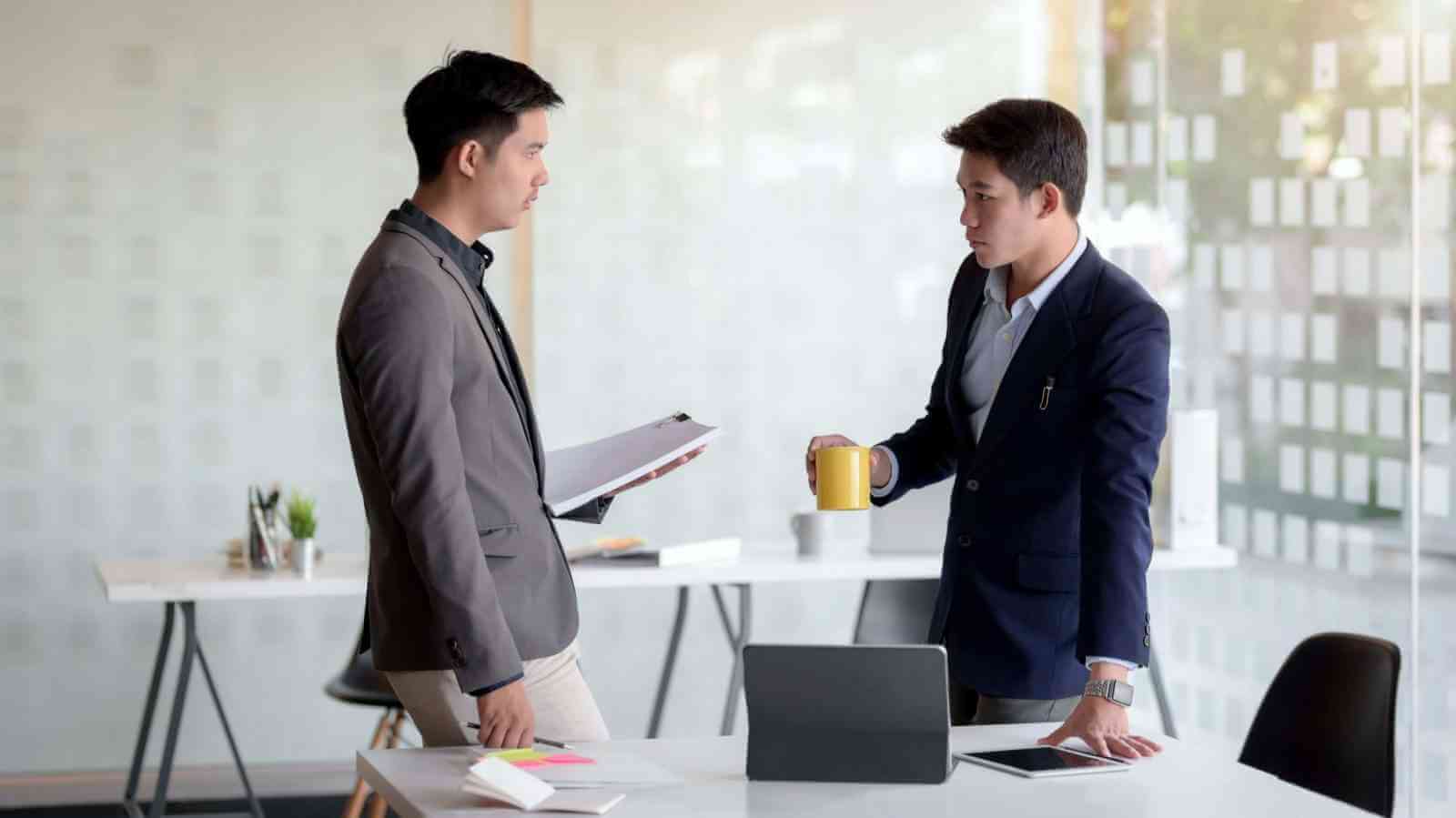 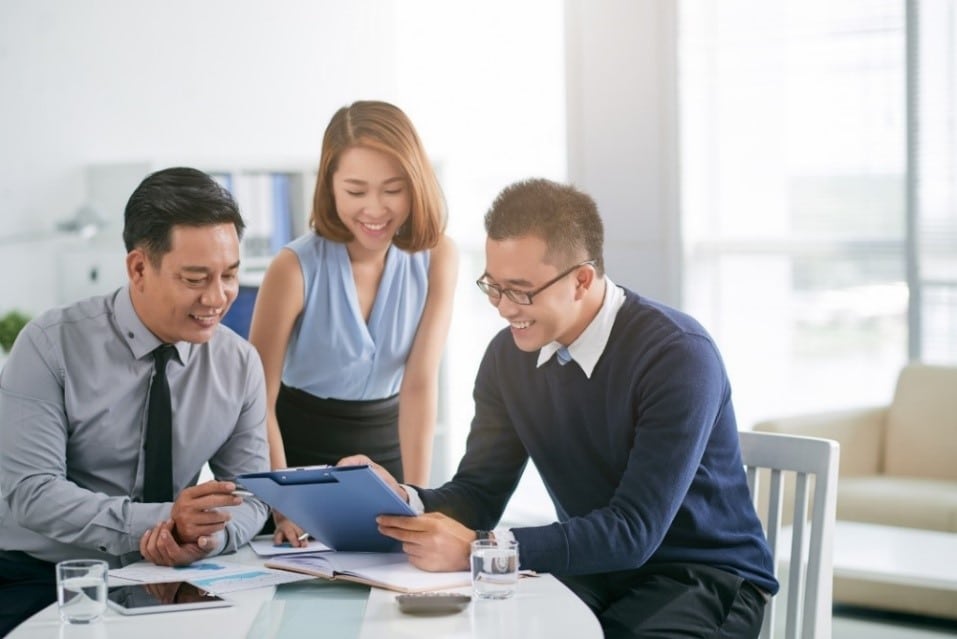