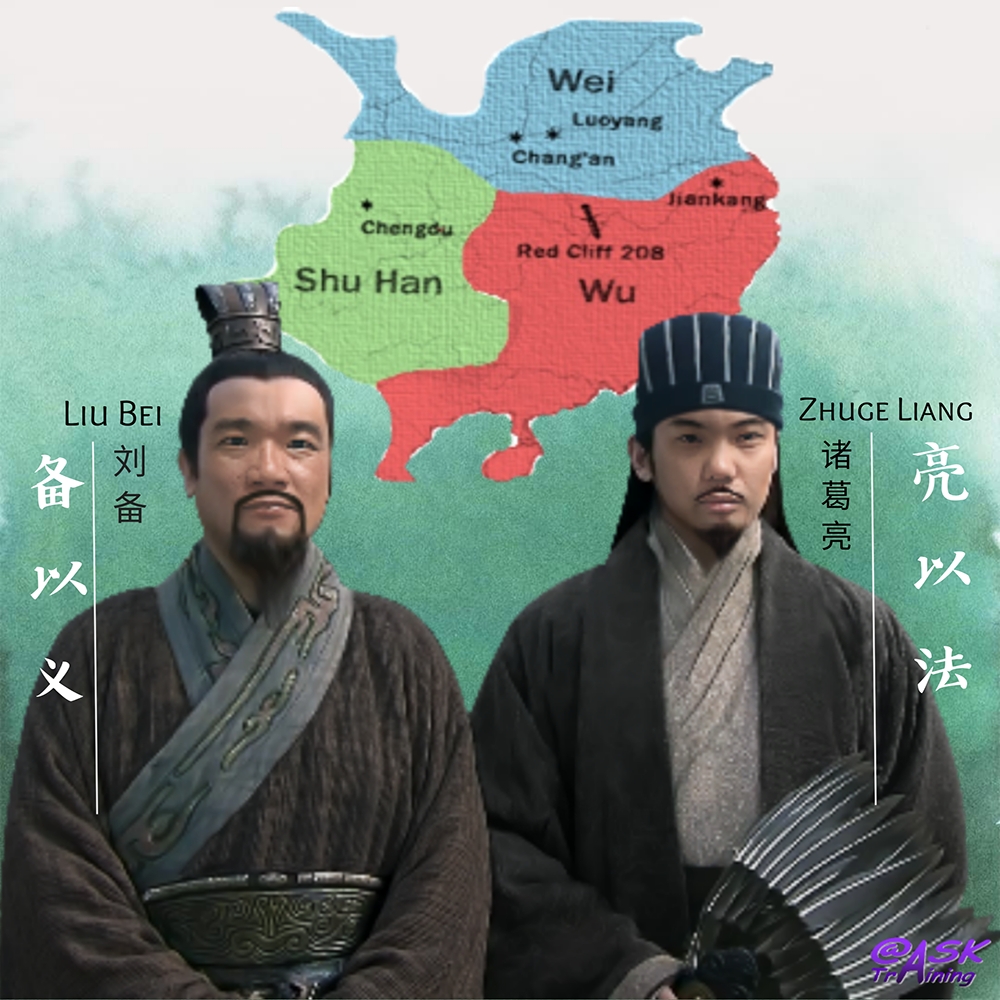 Within this 1-day seminar, participants will learn about the concept of leadership from the valuable insights gained during The Three Kingdoms Era (三国志). They will study leadership styles from the two prominent figures, Liu Bei (刘备) and Zhuge Liang (诸葛亮), analyse their management skills and apply it to today’s context.

By the end of the course, you would be able to:

Upon completion of this seminar, we would like to invite you to attend our 2 days training course, Three Kingdoms’ Leadership in Today’s Context, which goes more in depth into the different leaders from the Three Kingdoms Era.

Registration should be made through HRMS Learning Hub. (Course ID: ASK3ZL)

All registration should be submitted at least 1 week before course commencement. Please call us directly to check on the class status.

For Businesses or Government Agencies using the e-invoice system only.

Are you applying for SDF Grant?

Applicable to some select IT and Softskills Courses.

How did you get to hear about us?*

Have more than 3 participants?

Attach their particulars here (PDF, Word .doc, Excel .xls)
I have Read and Agree to the Terms and Conditions


We do not sell or share your information with anyone else.