Remember the last time you put something on hold? Did you jeopardise yourself from achieving a goal that you always wanted? Because you are not alone! Every day, people procrastinate in different areas of their lives. During this course, Conquer Procrastination Using Aikido Principles. We will teach you how to beat your procrastination using the Japanese martial arts principles of Aikido.

Aikido is a modern Japanese martial art developed by Morihei Ueshiba as a synthesis of his martial studies, philosophy and religious beliefs. Hence, Aikido is often translated as “the way of unifying (with) life energy” or as “the way of harmonious spirit”. (Wikipedia) Thus, We combined the principles of Aikido to beat the bad habit of procrastination. One simple tip is to start with baby steps. For instance, you plan to jog but have no energy or motivation to do it. Thus, you can start by changing to your exercise attire. Thereafter, you can put on your socks and running shoes. Therefore, chances of you getting out of the house is higher as you are unlikely to remove your shoes and change back your sports attire.

During this 1-day workshop “Conquer Procrastination Using Aikido Principles”, participants will learn to use the Japanese martial art principles of Aikido to eliminate procrastination and become natural at doing anything. They will also learn to build and cultivate lasting habits.

Understand what is procrastination

Uncover the reasons and roots of your procrastination

Understand what is procrastination

Uncover the reasons and roots of your procrastination

Understanding the FACTS about your procrastination

How to get out of the procrastination vicious cycle

What do you stand to lose when you procrastinate? Let’s Get Your Anger Right! (Anger Management: Understanding Anger – Yours and Others) 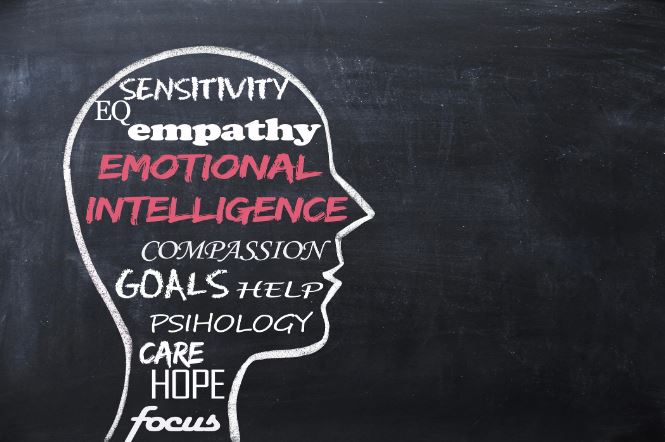 For Organisations on HRP Portal, you are strongly encouraged to use this platform for registration.